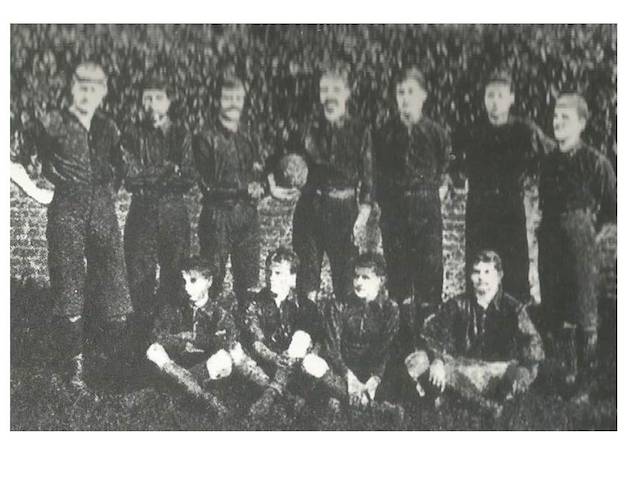 We'll soon be celebrating 130 years of football at the SAC. British engineers were working on erecting the Eiffel Tower for the great Exhibition in 1889/1890 and after work the young men would unwind with various sporting activities in the Bois de Boulogne, including football. Amongst these young Britons were the men who went on to found the Standard Athletic Club.

The Standard Athletic Club was to write a glorious chapter into its sporting history in 1894 when, against all odds, it won a momentous final to become the first ever football champions of France, the cup being on show now in our main trophy cabinet. It was later part of the 32 teams that created the Coupe de France in 1917.

Today when our brave footballers, seniors and juniors, turn out on cold winter weekends at Meudon playing in friendly games or in local leagues, it is only fair to remember that there was a time when the SAC’s name was a force to be reckoned with on a football field, its reputation extending beyond national boundaries.

Football at the SAC today 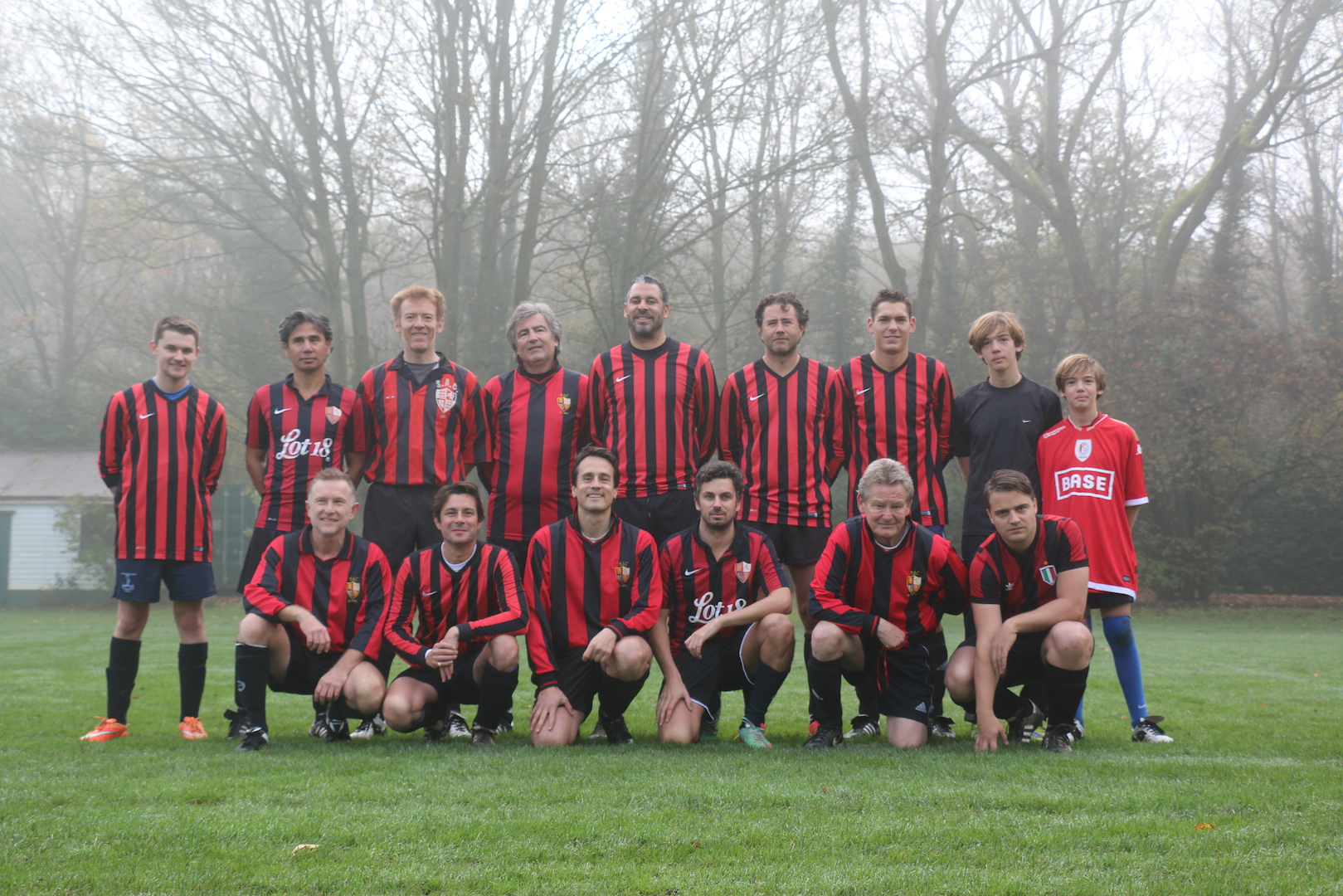 See this page for information.

The lads in black and red approached last Sunday’s rematch with some trepidation after the rugby-score defeat against Vesinet before Christmas, but a much-improved display from a youthful team restored some pride without exacting revenge in a 2-7 defeat.
Vesinet took advantage of a disorganised start by the home team to net three quick goals but thereafter the match took on a much more competitive turn. Goals from teenagers Luc Wisman and Sam Mangasarian gave SAC the whiff of a comeback, guest player Madiouma hit the post, Elias Appert and Alex Curtin had good goal-scoring chances. Second-half substitute Raphael Imbert injected dangerous pace in midfield, with Gerald Strouts providing typically indefatigable defence, while Paul de Rosen in goal dug deep to keep the visitors’ forwards at bay.
A competitive game in slippery conditions ensured the players well deserved their Presidents’ brunch!
The team is set up nicely for this Sunday’s match against Ludovic Cohen’s XI.